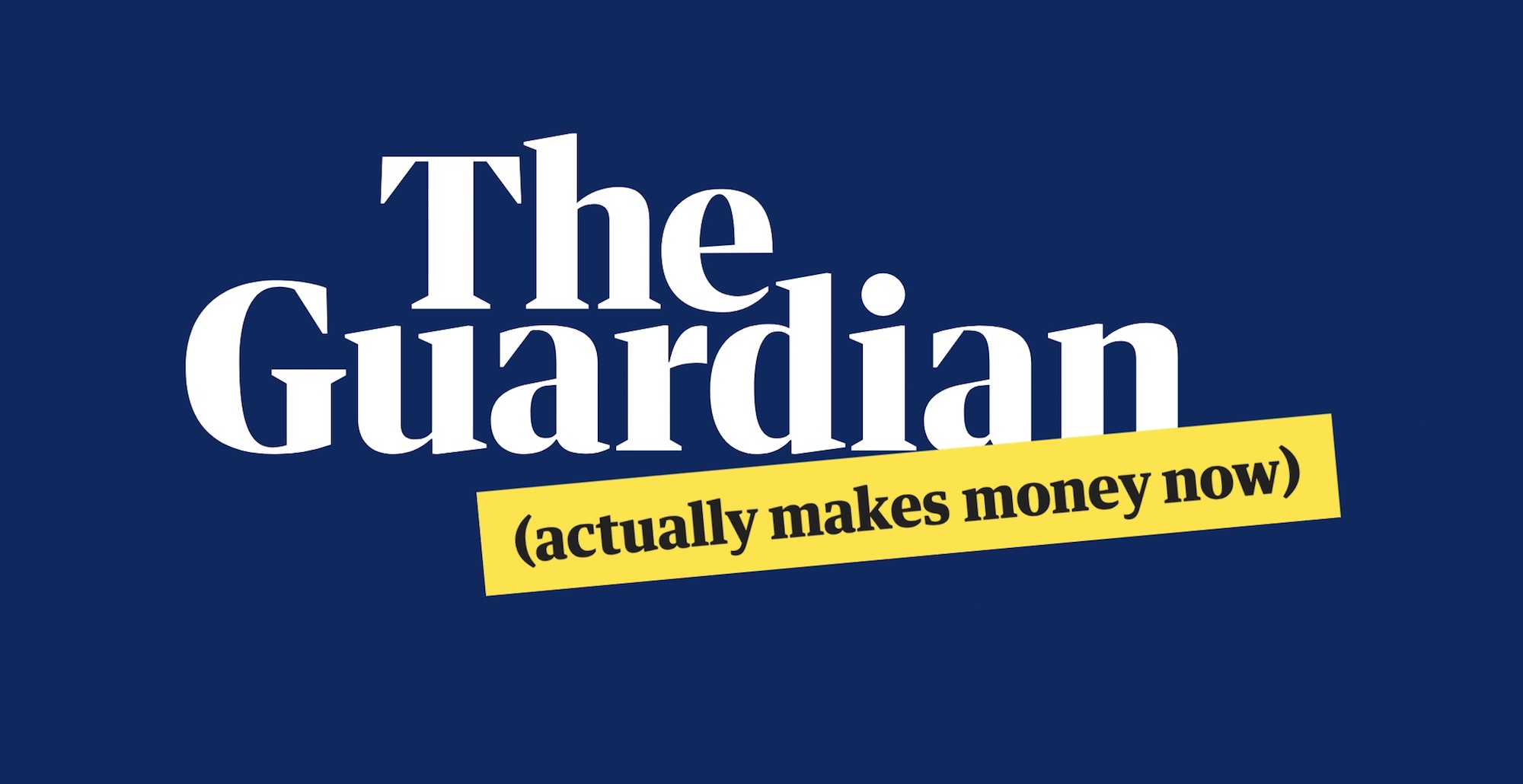 The Guardian is on my phone. On my desktop.


The guardian broke some massive stories in recent years such Snowdon papers. It does have a good range of articles in its comments pages.

However it does feel at time like its trying a bit hard to be London yoga crowd pleasers in its lifestyle stuff. However the thing that bugs me the most is the very poor moderators. In comments pages a very poorly and inconsistent policed. Careful and balance criticism are deleted but factually inaccurate and angry almost aggressive criticism left up. You cant say it has a bias pro or against it is just totally inconsistent even minute to minute on the same article.

It has also happened to a couple of my friends on different topics. They either should just close the comments or at least have some quality control on their dreadful moderators. Requires iOS Compatible with iPhone, iPad and iPod touch. Up to six family members will be able to use this app with Family Sharing enabled. This app is only available on the App Store for iOS devices.

Worried about your children? Say this prayer to their guardian angels

Owen Jones. She holds the key to the Brexit deadlock.

But will Arlene Foster dare use it? Katy Hayward. What is it about Britain that has produced such a litany of failed leaders?

Will Hutton. Labour's Brexit deal explained — cartoon. A confused red unicorn trots off to party conference in Brighton. Martin Rowson on the climate crisis and Brexit — cartoon. Tens of thousands of people in Britain have joined millions protesting across the globe.